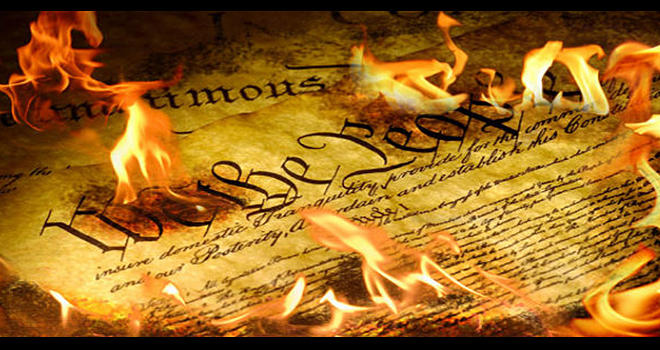 At this time in history, we’re witnessing massive efforts to create the New World Order; a world which looks a lot like what the Bible warns us about.

We’re seeing signs and wonders in the skies such as blood moons and strange glowing lights moving in unison, we’re under fire for our faith, and we’re watching in shock as corrupt people in power openly call for the microchip tracking of all humans on earth due to the corona virus…a single virus that has torn our world apart.

We’re watching our Constitution shredded. our laws ignored by lawmakers, judges and police, and calls to outlaw homeschooling because parents are now deemed “too authoritarian and dangerous” to teach their own children (especially Christian and conservatives.) Many feel completely helpless to stop the onslaught. Make no mistake, this is an all out war and whereas many who follow Christ KNOW it’s a spiritual war, many do not and they’re quaking in fear at what is transpiring.

We’re being locked inside our own homes like criminals…while actual criminals are being set free — a bizarre dichotomy — all under the guise of “keeping us safe.” Many people are out protesting because many in the American government have begun acting like we’re in a police state. We’re having our businesses and finances destroyed…and our churches literally shuttered…to the point where pastors are being arrested for defying illegal and unconstitutional orders.

We’ve had pandemics before and this overreach is not only unprecedented but unnecessary. Many are calling this a scamdemic and/or a plandemic and believe this virus was a bioweapon that was unleashed upon the world to bring about the New World Order long desired by corrupt and evil leaders.

Fear is rampant in the world — and within the body of Christ — and America appears to be on the brink of destruction. Why? Because satanic forces of darkness are working hard to bring us to our knees.

Will you take a stand and fight, or will you hunker down and pray for the rapture? Either way, the war IS here and Jesus never said it would be okay NOT to be salt and light, or put on our armor, because we’re afraid or hope we get raptured out of this whole mess.

We’re being tested and 1 John 4 tells us: “You, dear children, are from God and have overcome them, because the one who is in you is greater than the one who is in the world.” It comes down to this: do you believe that verse and in the power IN you…or not? Did fear nullify the scripture below? Never forget that Christians were under severe persecution including being put to death when many familiar scriptures we love were written. They faced trials and made it through.